Trade unions have been protecting workers’ rights for almost two centuries. Thanks to the collective bargaining power of worker unions as well as forceful measures, millions of people have the right to demand wage increases, access health services and to demand improvements in their working conditions. Nevertheless, current unions in developed countries operate today in a fractured world.

The rise of artificial intelligence, robots and their entrance into domestic and workspaces appear increasingly real. In parallel to the ascent of automation, so have worker voices of fascination and alarm. We’ve seen in real time the inevitable emergence of disruptive technologies and its detrimental impact on workers’ rights and how it has weakened the traditional mechanisms of collective bargaining, and employment rates.

It is paramount to introduce new ways of organising as we confront new challenges around the use and abuse of data, automated decision-making based on algorithms and artificial intelligence. Overall, there is an increased sense that the impacts of automation, digitalisation and platformisation could change the balance of labour relations, while also increasing the lack of transparency and accountability.

Digitization, automation and artificial intelligence force us to rethink processes of internal union organization designed until today for an increasingly less hegemonic work organization, to broaden claims to include privacy, to expand technical capabilities, to create relationship and new technological spaces for the defense of rights, and to develop own diagnoses and technological agendas that establish limits and ethical standards for the implementation of new data intensive technologies in work environments. 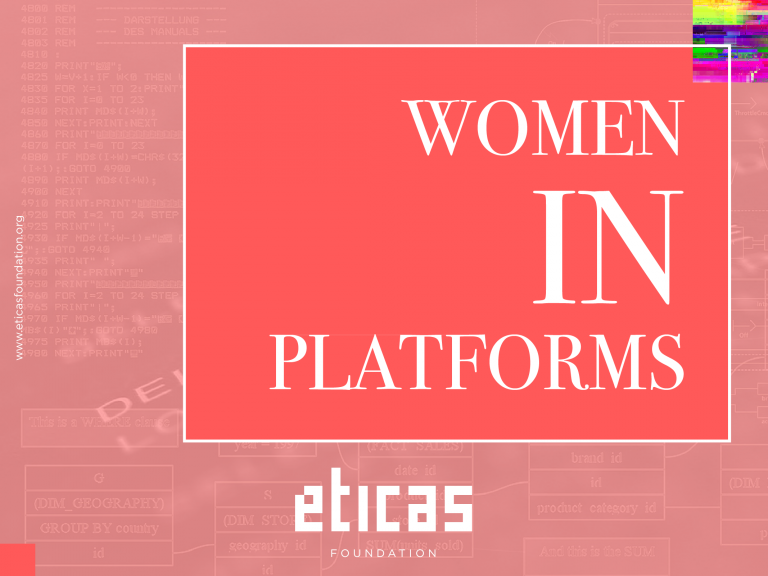 Gender inequalities in the platformization of domestic and care work

Gender inequalities in the platformization of domestic and care work 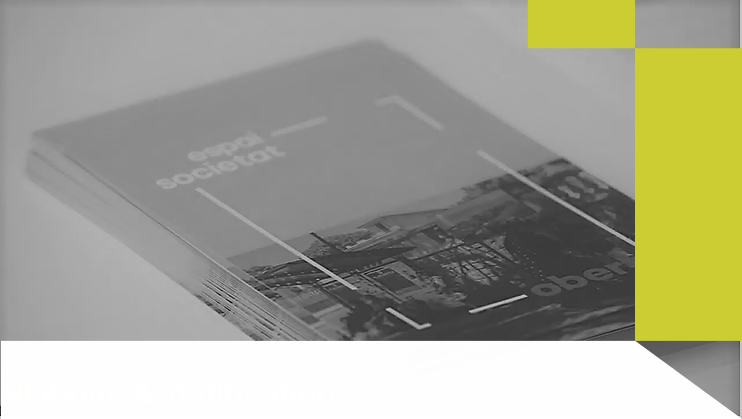 Digital rights in the labour world

Digital rights in the labour world 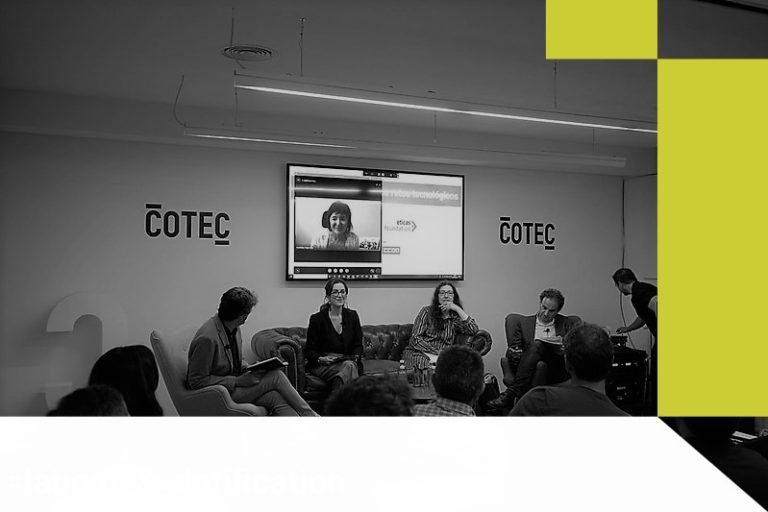