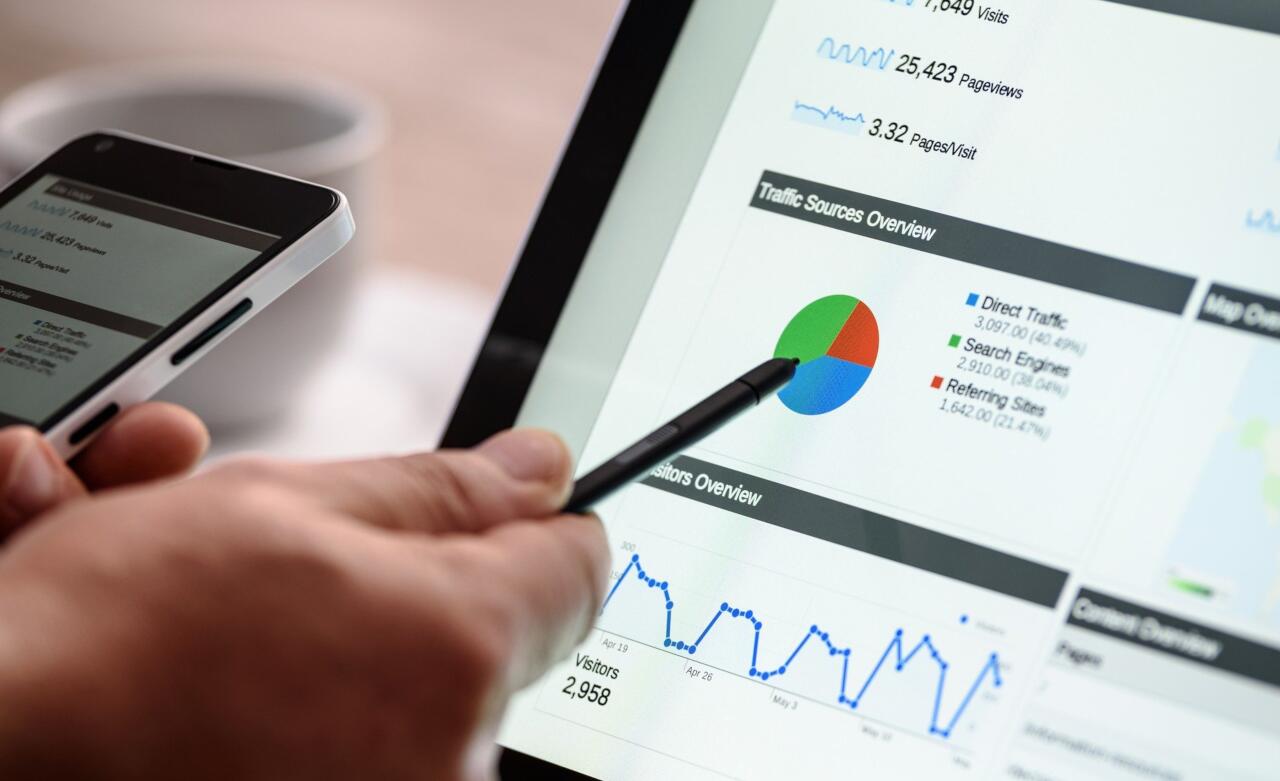 Studies have identified a phenomenon called the search engine manipulation effect (SEME) which occurs when fraudulent or biased data that is made available online guides consumer and citizen choice, like electoral preferences in democratic elections. An investigation conducted by Princeton University demonstrated how biased search rankings can alter “the voting preferences of undecided voters by 20% or more” (Epstein and Robertson, 2015). Epstein and Robertson (2015) show that this number can be higher for certain social groups and that such manipulation can be disguised so that it is completely unnoticed by the public eye (ibid). If we consider the increased use of the internet across all sociodemographic groups, the growth of targeted algorithms and the continued occurrence of disputed elections that are won by small differences, the role of the SEME within society quickly becomes decisive. Governments around the globe need to critically assess the power of online information intermediaries in shaping public opinion in relation to the health of democracy.
PrevPreviousPredictive analytics identify families in need of child services
NextAmazon abandoned gender biased AI recruiting toolNext