Artificial intelligence is often presented as the new solution to protect, among other subjects, the environment. In fact, AI has already been put into use for this purpose; IBM applies it in its forest fire detection system ‘Bee2FireDetection’, while Microsoft has supported projects such as ‘Wild me’ in which it is used to identify animal species that are on the verge of extinction.

But AI comes with a high environmental cost. According to a study carried out by the University of Massachusetts in 2019, the development of AI models for natural language processing entails an energy consumption equivalent to the emission of 280 tons of CO2. This means that the training of just one of these systems produces the same emissions as five cars during their entire useful life, including their manufacturing process. According to Nature, this energy cost would be the equivalent of 125 round trips between New York and Beijing.

Back in 2017, Greenpeace estimated the energy consumption of information technologies at 7% of the global source, a percentage that is expected to continue to increase as the use of IT increases too. A year later, an OpenAI study found that the amount of power needed to run large AI models doubles every three and a half months, which is extremely alarming.

An important part of this consumption comes from data centers, usually called ‘the cloud’. It is estimated that these centers are consuming 2% of the global energy. Their spending is so high that, for instance, in west London a ban on housing construction until 2035 has been proposed because the electricity grid has run out of capacity to support additional homes due to the high demand of energy that the data centers installed there have.

But the environmental impact begins much earlier. The extraction of metals such as lithium, used to manufacture the battery of most of the electronic devices we use, causes soil degradation, complicates enormously the access to water in the area, pollutes the atmosphere, threatens biodiversity and, as the ultimate consequence, favors global warming. Not to mention the violation of human rights and the labor exploitation that this mining entails, which often takes place in disadvantaged environments.

Despite this, the potential for AI to protect nature is real. The European platform ENERsip has developed and validated an ICT platform that allows reducing electricity consumption at the residential level by around a 30%.

Joining forces in projects like these as well as supporting sustainable energies and materials and carrying out responsible consumption is what will allow us to use AI as an advantage, thanks to its great potential as a protector of the environment, and minimize its damage. 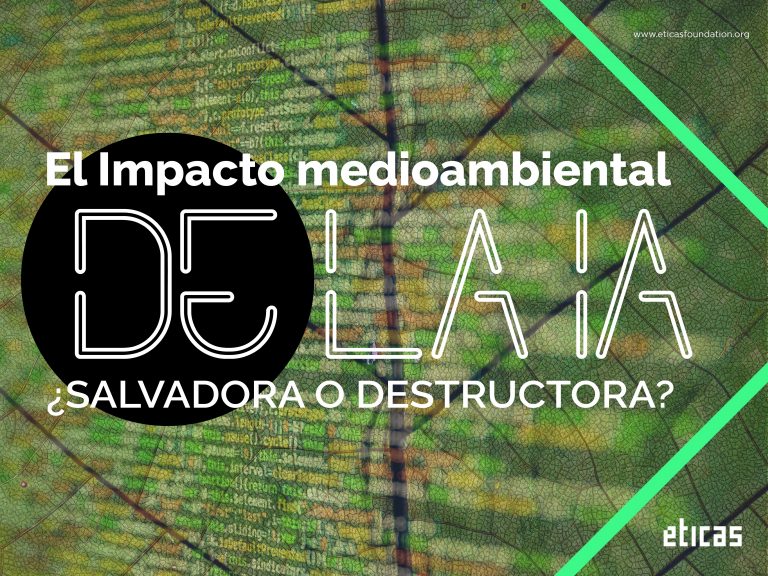 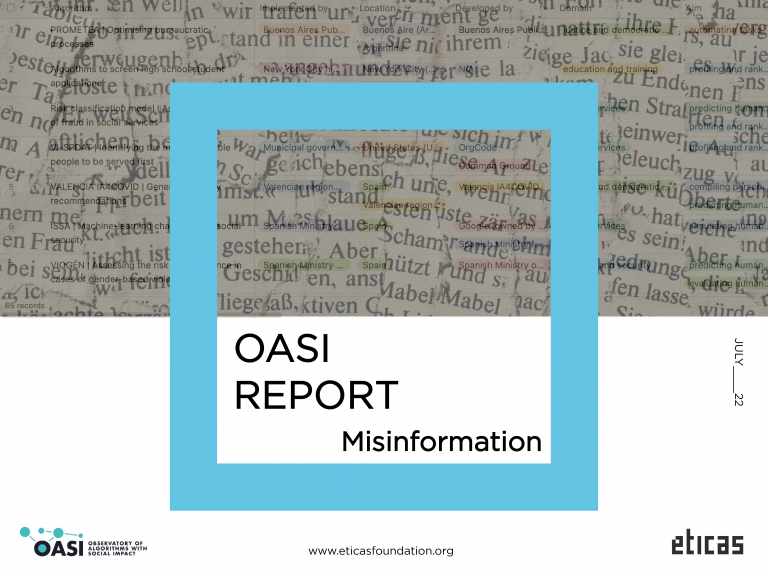