Eticas at CPDP talking about smart cities (video in English)

‘Smart Cities’ represent the fusion of urban development, ambient intelligence, the Internet of Things and big data. Both a major focus of city planning and a huge growth industry, these initiatives are increasingly presented as an ideal solution to multiple urban social, environmental and security problems. However, being reliant on ubiquitous sensing and surveillance, Smart Cities intensify existing concerns around privacy and other human rights, neoliberal urbanism and the privatisation of urban space, and create new problems around autonomy in increasingly autonomous and intelligent environments.

Apart from Gemma Galdon Clavell (Eticas), the rest of the panel was represented by Maria Murphy from Maynooth University and Michael Nagenborg from University of Twente.

The CPDP is an annual event where the privacy community gathers to informally discuss matters regarding data and technology. 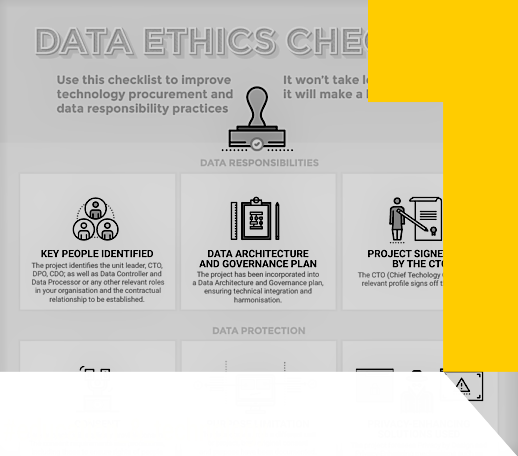