Innovation and Human Rights, a non-profit association, known as IHR.WORLD in Internet, was founded in 2016 on the Human Rights Day, which is commemorated every December 10, and its initial project has been to create a database on the civil war and the Franco regime with data from archives, researches and publications. With this aim, they seek to facilitate the search for data from judicial documents on people who were repressed during this historical period, creating a database that centralizes and unifies all references that may exist in the different archives and existing data sources.

In the words of Concha Catalán, co-founder of the initiative: “We want you to be able to search for someone’s name and find all possible references to all the documentation related to that name. If, for example, there is a document in the Guadalajara Military Archive and another in the Defense Historical Archive, let them appear, and if someone has written a book about repression in a certain area that mentions the name of that person as a reprisal, that this reference can also be found, so that the relatives of the victims do not have to make a pilgrimage to reconstruct the family history.”

The activism of this non-profit association is dedicated to improve access to public information and to promote the open data: “The vast majority of information that we integrate into the centralized database on the repression of the Franco regime was already public, but it could may be published in a PDF document somewhere hidden and not indexed on the Internet. What we do is transform that information that is not really accessible into a spreadsheet format to integrate everything in the same format that is also searchable.” 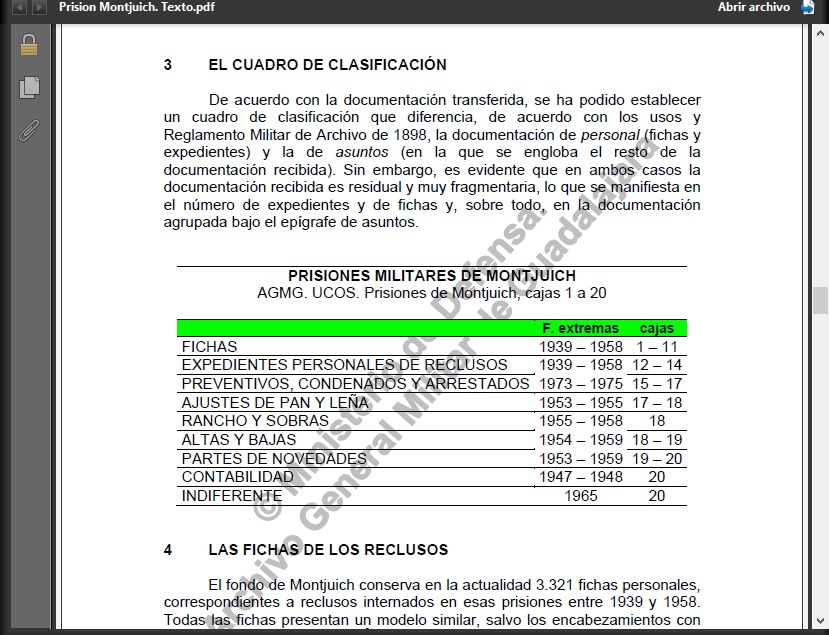 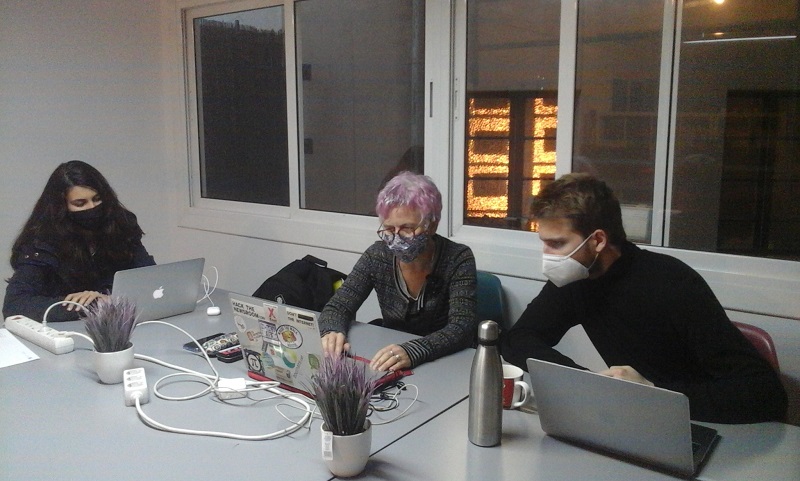 Concha Catalán, journalist, and Guillermo Blasco, computer scientist, started this project to carry out this task, and they have always aimed to include in the team profiles from different disciplines because they believe in the value of interdisciplinarity. The team includes historians, an archivist – “we would like to attract more!” says Catalán – computer scientists, journalists, and this year they have incorporated a lawyer and students from multimedia communication. “We believe that this mixture of no one knowing in depth what others are doing is very interesting for everyone to learn, we are all learning and each one has different contributions. So, each one contributes what they do best. Oh and we also have an economist who helps us with taxes, we are an association with almost no income and we do not receive any subsidy, but we do about fifteen tax returns a year and without Begoña, who is the administrator, that could not be managed!”

So far they have incorporated to the database more than 485000 Councils of War, of which 70000 are from Catalonia and the rest from Madrid, Valencia, Alicante, Castellón and Albacete, León and Zamora. Their objective is to integrate the data of the Councils of War corresponding to other areas of the Spanish State and that some of them are not published by institutional archives but by researchers who have dedicated to go to the archive and copying the documentation. As Concha Catalán says: “Now we have 11 provinces, there are 51, as it is about adding up. Right now we are the only search engine that allows a search for these War Courts, which are actually military court proceedings. It does not mean that all those people were condemned, but it refers to all the people who had a file opened based on military authority, for facts such as having been a sympathizer of the Spanish Republic, or for being mayor of a town during the Republic period, or for being a member of a union.”

If you are looking for information about a person, or if you want to collaborate with the association by contributing your knowledge, please write to info@ihr.world. You can also subscribe to the newsletter or make a donation here.

PrevPreviousPresentamos Eticas Civic Tech Lab: Civic tech or no tech!
NextOpen Letter to EU and US policymakers against surveillance-based advertisingNext 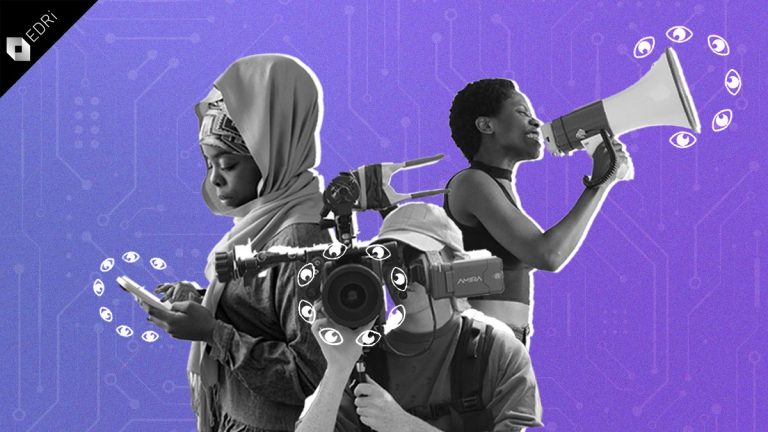