Open Letter to EU and US policymakers against surveillance-based advertising

Eticas Foundation has been included among the signers in an open letter to EU and US policymakers prepared after a report published by the Norwegian Consumer Council (NCC). We are all concerned about consumers being exposed to extensive commercial surveillance online. Which leads to manipulation, fraud, discrimination and privacy violations. As they correctly say information about what we like, our purchases, mental and physical health, sexual orientation, location and political views are collected, combined and used under the guise of targeting advertising.

The NCC together with 55 organizations and more than 20 experts, is asking authorities in Europe and the US to consider a ban on commercial surveillance. As the director of digital policy in the NCC, Finn Myrstad, says: “The collection and combination of information about us not only violates our right to privacy, but renders us vulnerable to manipulation, discrimination and fraud. This harms individuals and society as a whole.”

Call to action against surveillance-based advertising

Surveillance-based advertising permeates the internet today, creating a number of highly problematic issues for both consumers and for businesses. We are writing to you in order to ask for action on this issue on both sides of the Atlantic. In the EU, we urge you to consider a ban on surveillance-based advertising as a part of the Digital Services Act. In the US, we urge legislators to enact comprehensive privacy legislation.

We are a broad coalition of consumer rights organizations, civil rights groups, NGOs, and academics who share a number of concerns regarding the surveillance-based business model fuelling the majority of online advertising. In order to individualize and personalize digital advertising, we have seen the rise of a surveillance economy where everything consumers do is being tracked both online and offline, aggregated and shared.

The surveillance economy is sometimes erroneously presented as a trade-off, where consumers allow companies to track them in order to receive access to digital content. As the attached report by the Norwegian Consumer Council shows, a majority of consumers do not wish to be tracked online. However, the ubiquity of commercial surveillance means that it is practically impossible to avoid being tracked, profiled and targeted. 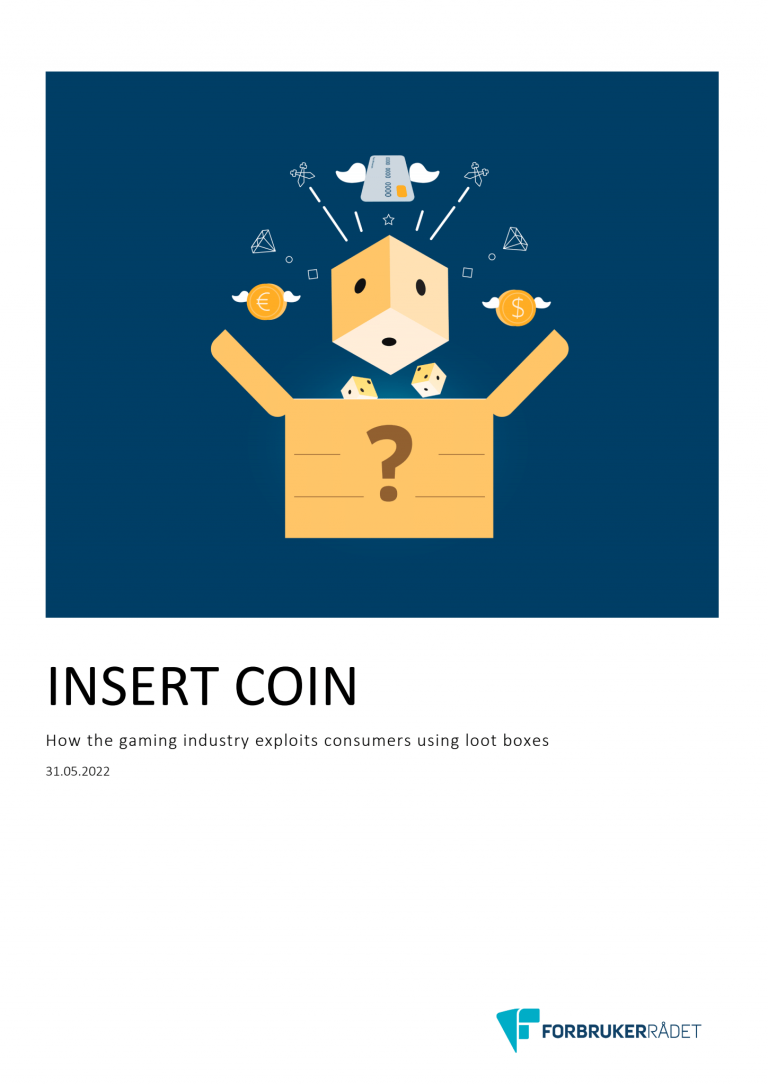 Loot boxes: How the gaming industry manipulates and exploits consumers 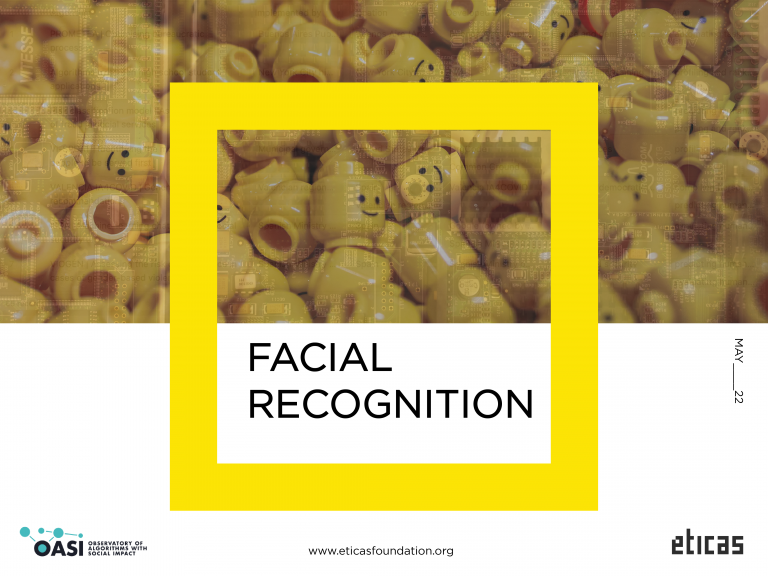 A deeper look into Facial Recognition